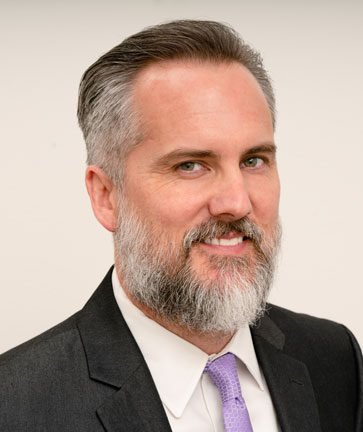 Although originally from Phoenix, Arizona, Gene F. Guerre moved to Nashville with his family just before attending Montgomery Bell Academy. Upon graduation, Mr. Guerre attended the University of Tennessee at Knoxville in 2004 where he majored in English Rhetoric and Writing and became a member of the Sigma Tau Delta English Honors Society. After several years in Business Management, Mr. Guerre enrolled at Nashville School of Law where he received his Doctor of Jurisprudence.